Have you heard the word dysteachia?? You will.

Here is one of the most important fault lines in American K-12....

Many children in elementary school don't learn to read in a timely way. The school naturally doesn't want anyone to think it's their fault. So they blame the pupils. The  children have something wrong with their brains, some genetic mistake, some disability. It's not the school's fault if they can't teach a damaged child to read.

Quite commonly in the US, this genetic mistake is called dyslexia.  People claiming to be experts on this subject say that  20% of children suffer from dyslexia. Certainly 15%.

But Samuel Blumenfeld and Siegfried Engelmann,  more or less 40 years ago,  stated that they hadn't seen much dyslexia. "We call it dysteachia,"  Engelmann joked.

it was Engelmann who long claimed that he could teach anybody with an IQ over 80 to read. But our public schools could teach hardly anyone to read. Millions of children ended up functional illiterates. They achieve these dismal results by the simple device of doing exactly what Rudolf Flesch said NOT to do.

I was recently in Milan, delivering a speech to Pensare Oltre. This group's founding documents, so to speak,  are based on the premise that difficulties in elementary school (including dyslexia, dysgraphia, dyscalculia, and ADHD) are phony problems. Use the proper pedagogy and you will get readers and you will get mental health.

My speech was called "Broken promises in American K-12." Point is, our  progressives lie about everything. They're obsessed with social engineering. Once they have lied about that, the next dozen lies are easier.

Let me sum that up from my point of view. Lying is commonplace throughout K-12. And indeed so are dysfunctional methods based on sophistries. And indeed so is dysteachia. All of these things go together. The Education Establishment is in constant cover-up mode. (That's what I mainly write about and is of course the  focus of my new book Saving K-12.)

if you already know all the problems, all the broken promises in K-12, the speech will seem redundant. However,  there is something to be said for finding out more about Pensare Oltre. I believe they will be a force in the future. You note that in America, dysteachia is hardly mentioned. That's going to change. 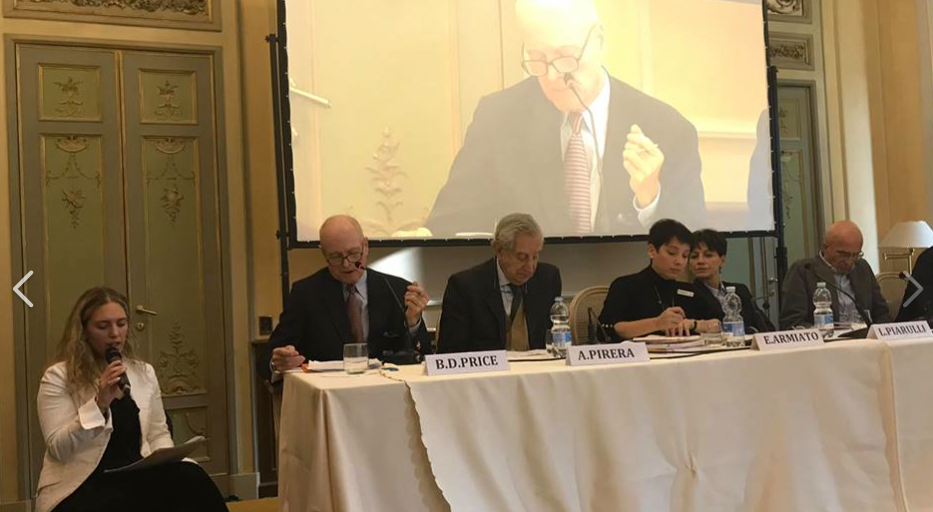