An Open Letter to Education Policymakers in Albany: Why High Stakes Testing Makes no Sense During a Pandemic

Despite the hint of the air being a bit more crisp on a recent early September morning, a day that traditionally marks the return to school throughout much of New York, the devastating effects of COVID-19 remain.

Recently, The New York State Education Department (NYSED) announced plans to create a Blue Ribbon Commission to examine some of the most important questions about the future of education in all communities of our state from Montauk to Buffalo. The time is now…

Caring For Our School Environment 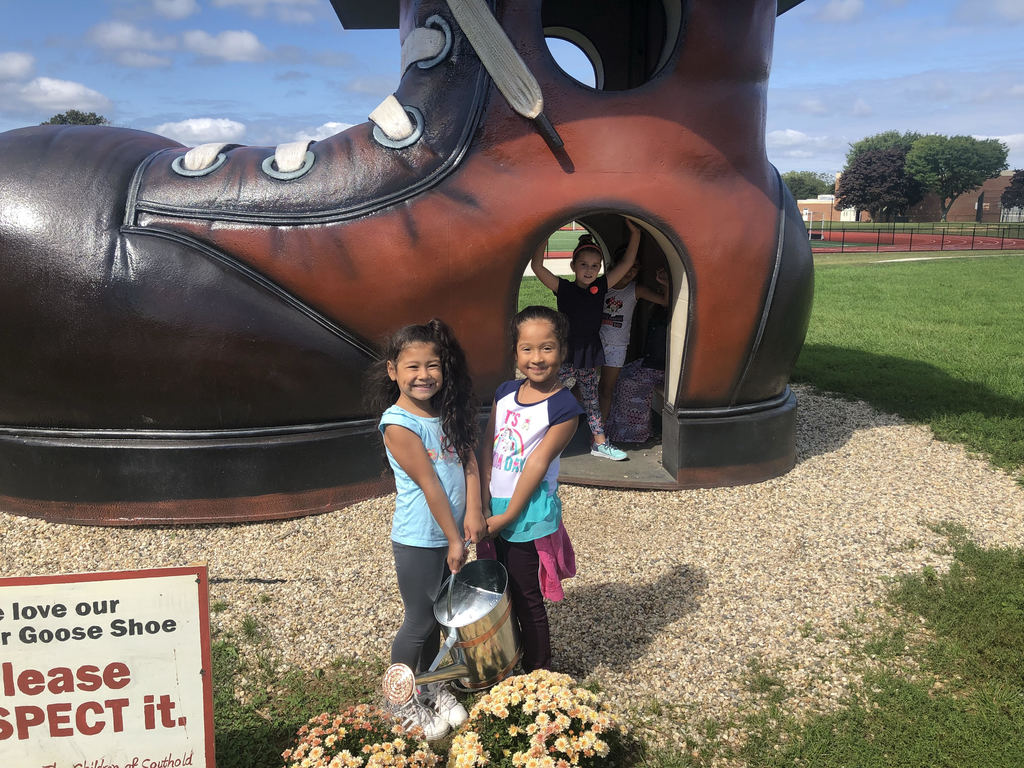 It’s never too early to start teaching valuable life lessons about community and responsibility.  At Southold Schools we see an opportunity in guiding our children to take care of their school environment,…

What's Worth Fighting for- Part 2? 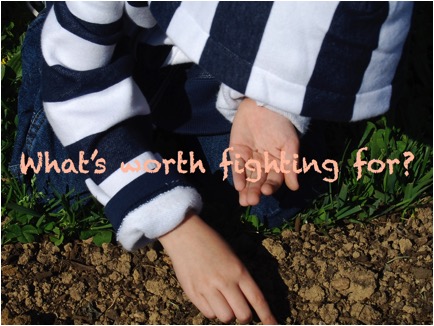 Headlines abound decrying and debating what is happening inside of our schools.  Today’s schools are complex organizations that in many ways reflect the larger complex society in which children live and learn.  We must search beneath and behind the headlines to discover what is taking place.  On a broader scale, the issue of public education is at a…

What’s worth fighting for?

A recent experience in my school district once again reminded me about what’s worth fighting for in the current education reform debate.  We hear, read, and see accusations of school failure.  I see quite the opposite.  One example of this stems from how a 2002 graduate of Southold Schools came back this year to give back—in a big way.

When you raise the issue of why, and how, too much testing may be a problem—particularly if there is an argument about using such tests to measure teacher effectiveness- some people ask, “What’s the problem? Life is full of tests.”  However, some argue that the current regimen of tests is inappropriate in scope and emphasis relative to other aspects of the learning experience.  They may also argue that the one-size fits all approach to evaluating teachers of various subjects as measured in…

In Defense of Childhood

“You will never accomplish your design of forming sensible people, unless you begin by making playful children.”

Beneath the headlines, there are danger signs that lie ahead as a result of the current calls to reform education.  Some economists, business leaders, and politicians use the metrics…

An African proverb speaks about the importance of embracing the wisdom of someone who is new to a place, who can see and bring fresh ideas, along with someone who may have the wisdom born out of experience, having lived though the challenges of figuring out how best to do something.  As we begin the school year I welcome the opportunity to bring these two components of wisdom together in my role as a school superintendent.  It is my hope that the collective wisdom of the school community…

Does it pass the Test for Common Sense?

What would make the most sense about developing and promoting the necessary ingredients for a high quality public education system in the United States?  Would it be an agenda that was made up of the highest standards possible?  Of course, but in and of itself this would fall short of a full-bodied agenda for success.  Recently, I was at a luncheon where a group of people were exploring how we could have schools adopt policies and practices that would allow children to experience more…

…no this is not Robert Frost’s The Road Not Taken, but it is where we stand—at a crossroads in education. We have two competing views of how we as a nation should travel into the future. On one side exists a technocratic solution—the system has failed or is failing, and therefore a radical change is necessary. This is the disruptive innovation view. To those who subscribe to this view, the covenant that we have had with public education since the days of Horrace Mann in the 1850s is no longer… Continue

Tis the season for many things: a season of giving, of thanks, and of celebration. As I attended the concerts that mark the holiday season—as they do for schools throughout New York State—I could not help but think back to September and October, to a time when students were at the start of the process to learn songs and many other life lessons in music classes. I can vividly remember observing a teacher who was teaching a group of second grade students. It was a wonderful lesson.…

…the surest way to make him untrustworthy is to distrust him and show your distrust.” These are the words of Henry Lewis Stimson, a former US Secretary of State. Recently, I visited a high school in Connecticut that personifies a culture of trust. As a “trusted learning community” students are treated with respect and they rise to that expectation. This environment is a stark contrast to what we see playing out in the so many places in education today. The predominant culture of a test…

“I want them to be good people, I want them to have fun, I want them to laugh.” These are the words of Diane Ravitch, quoted in a recent NYT article when she spoke of the overzealous accountability process that is in conflict with the more important objectives that come as a result of a healthy education for our children and grandchildren. They may be her words but they should be the sentiments of a nation. These words should resonate with all who stand for a robust educational experience for… Continue

Educating Our Students—2013 and Beyond

As we embark on the start a new school year education must remain deeply committed to the vision of having our students further develop the skills, habits of mind, and dispositions that will allow them to thrive both in and outside of school. Ultimately, we must be mindful of the core elements of our mission. Nurturing a climate in each and every classroom, activity, and moment with the caring adults of any school is a key ingredient to success. We must continue to impart the knowledge and… Continue

Recently, I had a conversation with a teacher who is actually sad that she will probably be ranked “Highly Effective” using the new metrics for teacher evaluation in New York State. She lamented over the dampening of enthusiasm and curiosity in one of her students this year, and I could not help but wonder what are the unintended consequences of this misguided system of “reforming education.”

No, it does not matter that this child had come into 3rd grade reading at a level of 2.9,… Continue

Let’s Not Expect Everyone to Run a 4 Minute Mile

I don’t know about you but when I occasionally run in a 5K a 9 minute mile average pace is pushing it for me. Now I’m sure there are some very fit, athletic 50 year olds who can do much better, but clearly if we expected (or mandated) that everyone at my age should run a 4 minute mile the results would be much like what we see in the recently released NYS assessment failure rates. The standard setting equivalent of expecting all to perform at high levels that are dubious in terms of attending… Continue

In June 2013 the tone of the professional dialogue that I am hearing sounds more and more like a race to the end rather than arriving at a place at the top, with little left in our professional reserves to have a healthy disposition towards the important work that we do both now and in the future.  With battle lines hardening in the larger polity, education is caught in the grips of a debilitating claim of right and wrong, us and them, new and old.  I keep asking myself, how…

Is Standardized Testing the Only way to Promote Career and College Ready Students?

Can educational policymakers see if there’s other, perhaps equally important ways to assess the value of a child’s experience in the learning process beyond standardized tests?  With all of the recent questions and concerns regarding such testing, is there any way to see if students are prepared for their future beyond the numbers they receive from being excessively tested?  If we are looking for evidence of active engagement of learning that lasts a lifetime, you may want to search no…

Somewhere Over the Rainbow

Do you recall that image of the scarecrow pointing in two directions when Dorothy reaches a fork in the road in the movie The Wizard of Oz?  I find myself reminded of that scene when I think about where we are in education today.

On the one hand, we are asked to challenge students to dig deeper in their learning.  On the other hand, we are driven to engage children an inch deep and a mile wide with testing and tasks.  We are told to raise standards, but cut your budgets;…

An Antidote to the Assault on Our Senses

As the ongoing assault to our senses in the form of the overused measurement instruments known as high stakes standardized tests continues unabated, our school district prepares to engage stakeholders from nearby schools in a gathering of staff and students to celebrate the wisdom of using a simple way to observe powerful learning—through and in a school garden.  Here is what visitors can expect: