When Teaching the Holocaust, Heed These Three Recommendations

When Teaching the Holocaust, Heed These Three Recommendations
from EdSurge Articles by Jeffrey Parker 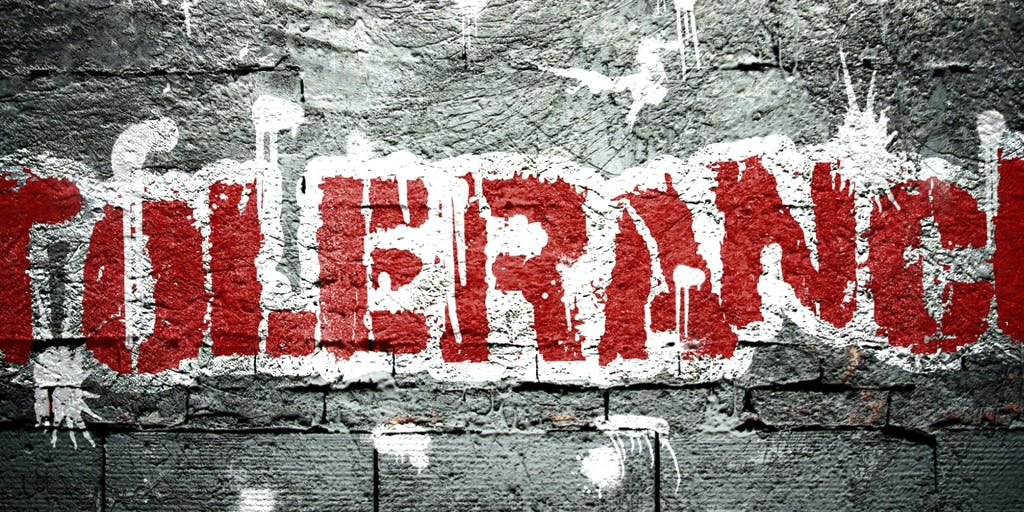 This article is part of our upcoming guide, Social Studies: It's Time to Reinvest.

From the landmark 1983 “A Nation at Risk” report—which sounded an alarm about student achievement and national competitiveness in the Cold War era—to today’s renewed attention to civic education, new trends in American education are often rooted in deep concerns about the present and the future of the country. Similarly, the recent growth of initiatives to promote teaching about the Holocaust comes at a moment when many Americans are alarmed about growing evidence of hate and intolerance in our country, from graffiti in school bathrooms to mass violence in houses of worship.

Twelve states currently have Holocaust education mandates, seven have state commissions tasked with the teaching of the Holocaust, and several others have legislation in the works. At the federal level, Congress is currently considering the ‘Never Again’ Education Act, legislation which would promote and provide funding support to Holocaust education nationwide. These efforts are ambitious. They seek to ensure that students learn the basic facts of Holocaust history—no small thing, given that a 2018 survey documented that 66% of American millennials cannot explain what Auschwitz was and 41% believe that 2 million Jews or fewer were murdered. Like most state mandates, the Never Again Education Act also articulates broader aims, including teaching about “the danger of what can happen when hate goes unchallenged and there is indifference in the face of the oppression of others.”

This vision of Holocaust education as an ethical awakening and an inoculation against hate is powerful, but top-down mandates also introduce significant challenges for educators.

This vision of Holocaust education as an ethical awakening and an inoculation against hate is powerful, but top-down mandates also introduce significant challenges for educators. Too often, unfunded state mandates issue directives but leave schools without proper resources and training and often have few accountability measures. Some teachers try to capture students’ attention with graphic imagery or simulations that traumatize young people. Other educators, negotiating time pressures and a packed curriculum, risk trivializing the history with shallow “coverage.”

As longtime educators representing the United States Holocaust Memorial Museum and Facing History and Ourselves, we agree that Holocaust education has the potential to be transformative. Studies show, for example, that Facing History’s Holocaust and Human Behavior program promotes students’ respect and tolerance for the rights of others and fosters awareness of the power and danger of prejudice and discrimination. And the USHMM’s Bringing the Lessons Home program has been found to contribute to the moral development of teens and their ability to see themselves as active, responsible participants in the world. Based on the collective experience of our institutions—which are leaders in public history, creating educational resources, and teacher preparation—here are three key recommendations for policymakers, education administrators and teachers.

Resources for Teaching and Learning