Waiting for that day when ‘safe spaces’ seem unnecessary

OPINION: Waiting for that day when ‘safe spaces’ seem unnecessary
from The Hechinger Report by Richard M. Freeland 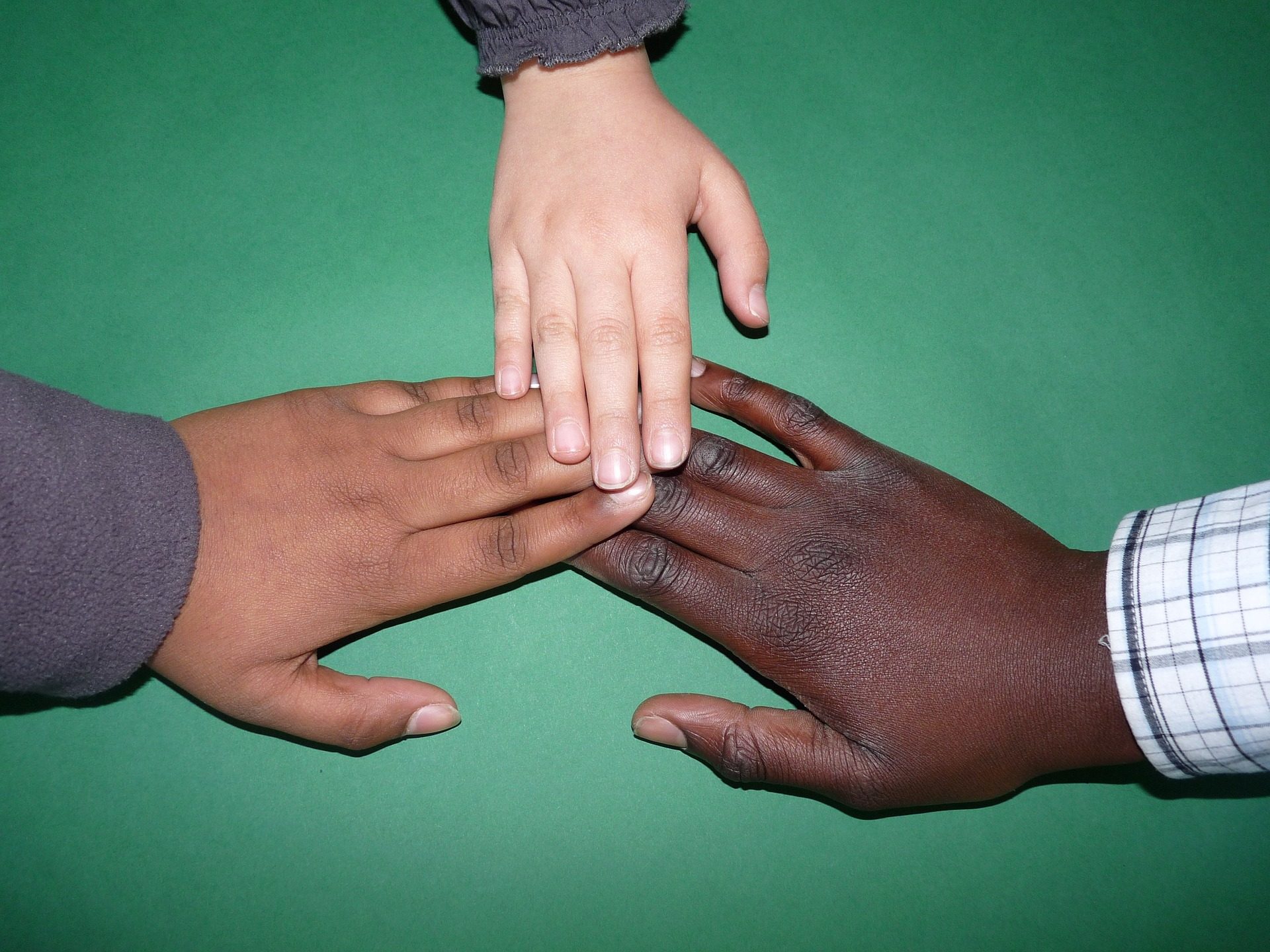 “They just don’t want us here.” These were the searing words of a young African American woman standing nearby, as I watched a rally from the back of a crowd gathered on my campus. Her words caught me off guard, and helped alter my understanding of race relations at Northeastern University, where I was president.

What had begun as a proposal to relocate our university’s African American Institute became a test of our readiness to create special facilities where students who might feel vulnerable on our majority-white campus could count on feeling welcome — “safe spaces,” as these entities are often called.

The difficult conversations that transpired at our urban university may represent more than a need for safe spaces. They provide a cautionary tale about how much work remains for us as a nation to fully embrace the cultural pluralism that has long been central to our identity.

Related: Getting rid of the ‘gotcha’: College students try to tame political...

It was the late 1990s. Like many academic leaders at that time, my senior team and I were eager to increase the diversity of our campus community, especially by enrolling more students of color. In an effort to make Northeastern a more welcoming environment, my predecessors had created two cultural centers, an African American Institute and a Latino/a Cultural Center. Such entities existed at other universities where I had worked, and I thought of them as a fairly standard dimension of campus life in the late 2oth century. I also thought that, like affirmative action, they represented a transitional phenomenon that ought to become less necessary as diverse campus communities became the norm.

Despite my support for our African American Institute, it became my job to propose the demolition of the antiquated facility in which it was housed to make way for badly needed residential construction. We had no intention of eliminating the Institute. On the contrary, our plan was to provide a new and much more attractive facility. Still, our proposal produced a storm of protest. There were rallies and petitions.

Related: Should college students’ money be paying for controversial speakers...


What I learned from the Institute episode was how easy it is to underestimate the depth of distrust that still exists in our society between the majority-white community and communities of color — and, indeed, between historically dominant white males and multiple groups that have often felt marginalized and diminished.


The issue was not merely the existence of the African American Institute. I used the occasion to suggest that, rather than replicating a culturally specific center in our new buildings — a safe space for one group within our student body — we might better demonstrate our commitment to inclusivity by creating a single, multicultural center that would welcome students from a variety of backgrounds, including international students as well as domestic students of color. This idea, too, was deemed totally unacceptable.

This story was produced by The Hechinger Report, a nonprofit, independent news organization focused on inequality and innovation in education. Sign up for our higher education newsletter.

A senior consultant at Maguire Associates, Richard M. Freeland is president emeritus of Northeastern University and a former Massachusetts commissioner of higher education.

The post OPINION: Waiting for that day when ‘safe spaces’ seem unnecessaryappeared first on The Hechinger Report.