To Prevent Sexual Assault, Start Early By THE EDITORIAL BOARD NY Times

By THE EDITORIAL BOARD NY Times 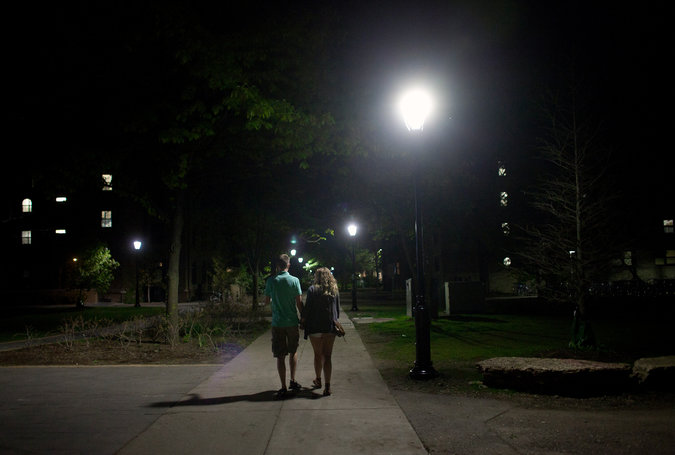 With the issue of sexual assault becoming more visible on campuses, colleges are trying a variety of approaches to addressing the problem. One recent study of Canadian universities found that teaching female freshmen risk assessment and self-defense techniques reduced their risk of being assaulted. Other experts have argued that such programs need to reach all young people, including boys, much earlier than college.

A recent editorial in The New England Journal of Medicine pointed out that 40 percent of women who report being raped say they were first assaulted before the age of 18, which suggests that assault prevention education should start well before high school. In fact, several programs introduced in middle schools have proved effective.

In a group of Illinois middle schools, teaching communication and emotion management to students reduced both sexual harassment and homophobic name-calling. And a study of 30 New York City middle schools found that a combination of anti-violence posters, student-led mapping of especially dangerous areas of the school building (with corresponding increased security in those areas) and safety planning for victims led to significant reductions in inappropriate touching at school.

Researchers are also studying whether teaching students about sexual health reduces the risk of assault. Some educators believe that it does and that students should learn not just about preventing pregnancy and diseases but also about how to decide when they want to have sex and how to respect other people’s decisions.

Parents may object to their children learning about sexuality in middle school and even before, but it’s possible to address this issue with children in age-appropriate ways. In the Netherlands, for example, children in kindergarten learn about things like how to express affection, as part of a broader educational program that in later grades includes information about contraception and consent. Dutch teenagers do not have sex any earlier, on average, than teenagers in the United States. And the birthrate of teenagers in the Netherlands is about one-fifth the United States rate, according to the World Bank.

A proposal in the House, and a similar one in the Senate, to slash funding for teenage pregnancy prevention programs while increasing funds for abstinence education would reduce teenagers’ access to high-quality sex education. School districts, state governments and families alike need to recognize that sexual assault education and prevention need to start early, and that failing to address the problem will make it worse, not make it go away.


A version of this editorial appears in print on July 14, 2015, on page A20 of the New York edition with the headline: To Prevent Sexual Assault, Start Early.