How the ‘Contract Cheating’ Industry Has Gotten More Aggressive in ...
from EdSurge Articles by Jeffrey R. Young 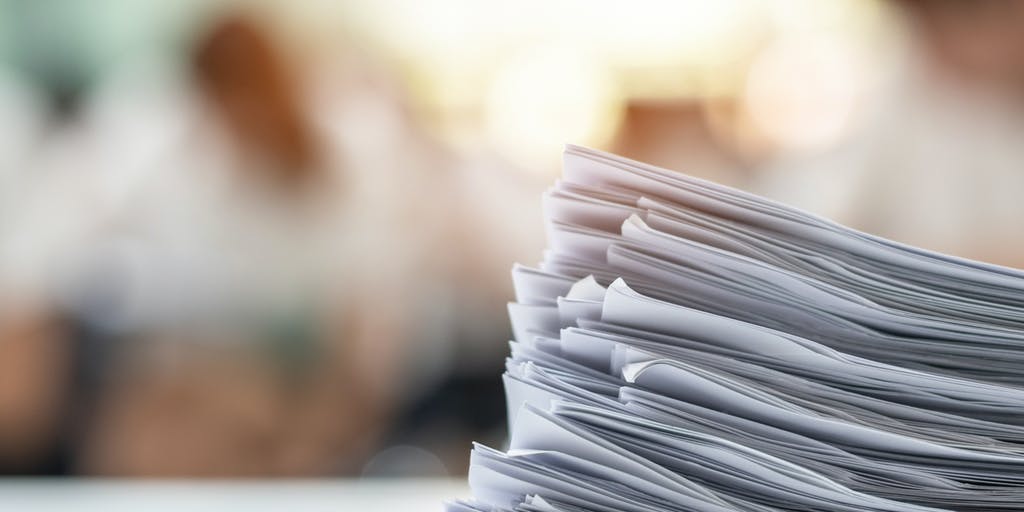 This is the first of a three-part series on the “cheating economy.” Look for part two next week, about new efforts by colleges and governments to try to prevent contract cheaters. And join us on Tuesday, January 28, for a live online discussion about the issue as part of our EdSurge Live series.

It’s easier than ever for college students to find someone else to do their work for them—for a fee. In fact, such “contract cheaters” are increasingly seeking out students who aren’t even looking for these services.

While companies that offer to sell students “custom term papers” are nothing new, college leaders say that the shadowy industry has become more aggressive at recruiting students as customers, using a mix of social media, direct email and even parties.

“The number of actors in this space has proliferated,” says Douglas Harrison, vice president and dean of the school of cybersecurity and information technology at the University of Maryland Global Campus. “And they’re all using sophisticated marketing tools and outreach to really exploit this space that higher ed has largely ceded to these sources.”

Often, the media paints users of contract cheaters as spoiled rich kids who are too lazy to do their own work and are looking for an easy way out. But many experts on contract cheating say that the people who use the services are often working adults who are struggling to balance their jobs and studies, or those who may not be adequately prepared for college and unaware of the legitimate support services campuses provide.

“This is a really pernicious exploitation of some of the hardest-working and most dedicated students in higher education,” says Harrison. “If we want to do more than just engage in finger-wagging about kids these days, then we’ve got to acknowledge that it’s much more complex than that.”

Dave Tomar agrees—and he should know. He wrote thousands of student papers over the course of a decade as a contract cheater for hire—an experience he wrote about in his 2012 book, “The Shadow Scholar: How I Made a Living Helping College Kids Cheat.” Tomar is now apologetic about that time, and he is working on a new book about the world of contract cheating.

“The vast majority of customers that I ever had were desperate students—they felt they had no other choice,” says Tomar. Most of his customers did not speak English as their first language, he says, and others seemed to lack the preparation for the work they were being asked to do. “The reality is there are students that cheat that need to be reached” with legitimate academic help, like tutoring or remedial courses, he adds. “They need more support, and they need to feel like they are not drowning in higher education.”

“I wrote thousands of papers, and I’d say the percentage of students who genuinely needed some kind of help was 85 percent. I would read just the instructions from a customer and I would think, ‘This person couldn’t write the paper if they tried,’” he says. “Only about 15 percent of [my customers] were the lazy rich jerks who just didn’t feel like doing their work.”

That’s not to say that students who buy papers and turn them in as their own don’t know they are doing something wrong, he adds. But he says that as the cost of college rises, and when students just see course work as a necessary way to get a credential rather than one of intellectual growth, it becomes easier to rationalize.

“If I’ve invested $200,000 for this education, and if it’s between paying someone to write a paper and taking these credits again” because of a risk of failing the class, says Tomar, “investing a couple more dollars in a paper that someone else is writing [may not seem] very much different than investing in a textbook or investing in a tutor—it’s one of the peripheral costs of education.”

Most companies selling custom papers insist that their services are not intended to be used for cheating, and most run carefully-worded legal disclaimers on their sites requiring students to pledge not to turn in the papers as their own work.

“We encourage our customers to use the work we provide as a guide,” says Avery Morgan, a spokesperson for EduBirdie, which advertises itself as a “professional essay writing service.” “From our perspective, not only would passing off other work go against most school/college policies, but it would also be unfair to the student. Education is a privilege and personal growth comes from learning through experience.”