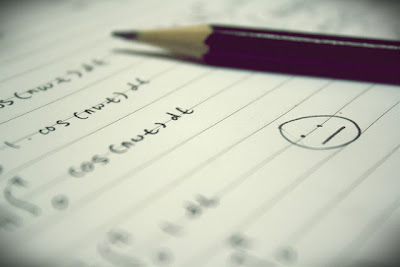 I did a survey with my students on the first day of class. In this, I asked students if they had used specific programs or apps in school before. I excluded the six students I had from last year. Here were my results:

However, an even more disturbing trend emerged:
I see a general trend toward digital worksheets rather than creative and collaborative technology. Sadly, schools are buying these digital worksheets in the name of personalized learning. The idea is that an algorithm-based programmed content can reach students so they are at their appropriate skill level. Interest doesn't matter. Collaboration doesn't need happen.
Personalized learning should be about interdependence instead of isolation. It should be about creativity instead of compliance. It should involve student interest. I want to see kids doing the programming instead of being programmed by the machine.