The Wrong Way to Teach Math By ANDREW HACKER


The Wrong Way to Teach Math

Are You Thinking About Heroin?

Most often unable to change the stressors that the children bear, we design systems to ameliorate the distraction of those stressors and help refocus the children on to their job as learners. But drug use is not always something one can see or uncover when wondering why a student isn't doing well. Meetings can be held, even tutoring or counseling can be put in place, but unless the fact that drugs are in play is uncovered, time is wasting.  …

This debate has been raging in K-12 education for a century.

"Meaning from print" is the foundational sophistry supporting Whole Word, sight-words, and all other non-phonetic ways to read, or to teach reading.

The big lie here is that you can look at print, not actually be able to read, but somehow get the meaning. (This is what we all do in foreign countries when we stare at a menu in a strange language.)

I've been watching this debate for…

The Growing Potential of Micro-Credentials by Eric Sheninger

The Growing Potential of Micro-Credentials…
Continue

No matter what grade or subject you teach, sooner or later you find yourself trying to help students write more clearly and convincingly. In…

Being a school leader is an incredibly demanding job. You’re expected to stay up-to-date on current developments…

Understand STEM's Potential to Include Humanities and the Arts

There were two recent articles about STEM, one, in the New York Times, A Rising Call to Promote STEM Education and Cut Liberal Arts Funding by Patricia Cohen and, the other, in the Washington Post, entitled, …

How to organize your college essay properly by Allan Green

How to organize your college essay properly

While studying in college you will have to write essays a lot. But do not worry - a bit of planning, analysis and hard work - and you will be able to easily write any essay for college. Mastering the art of…

Teaching Financial Literacy as Part of 'College and Career Ready'

If we return to our raison d'être - to prepare children to know how to learn even beyond our reach, and to be ready, when walking across our graduation stages, to go on to college or directly into a career - then we have a responsibility to look at financial literacy as a part of the k-12 curriculum.

As early as the 6th grade, when percentages are taught, the concepts of credit and interest can be spiraled upward into other math classes. The economic…

John King: More of the Same (or Worse) by Carol Burris 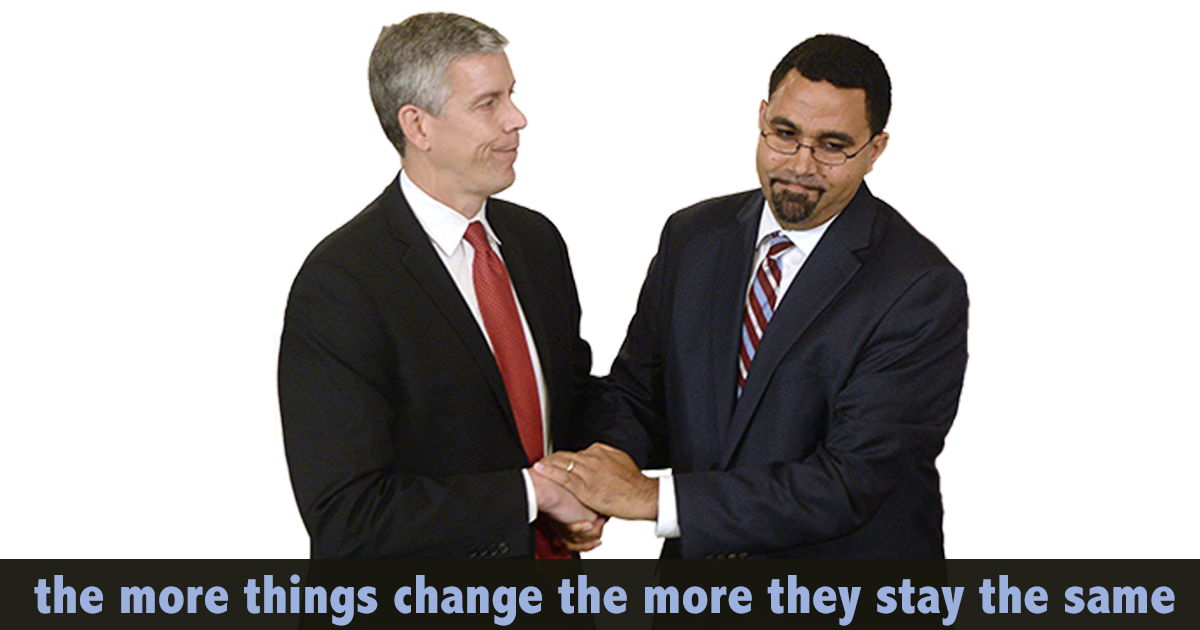 6 Questions to Ask Before Requesting Compliance

What does leadership become when compliance rules the day? Is the conversation how to get the job done and make people feel good about it? There is new curriculum, a teacher evaluation process, new standardized tests, new assessments, more data and new technology. None come with new resources to support the work.  All purportedly are intended to improve teacher performance and student achievement. The messages come fast and furious through administration, through teachers, and land on…

Random Acts of Kindness in the Classroom

When Ignorance Is Not Bliss

When Ignorance Is Not Bliss

“Those who don’t know history are doomed to repeat it.”  Edmund Burke

The above statement was said in different ways with the same meaning by a few intellectuals throughout history.  It came to mind recently on two fronts; politics and sports.  Keep this in mind as you read my essay: air travel is the safest form of…

STEM Classes and Kids with Special Needs BY ANNE JOLLY

How to Help Students Search for Consensus BY SARAH COOPER

How to Help Students Search for Consensus

This fall my U.S. history students asked early on –…