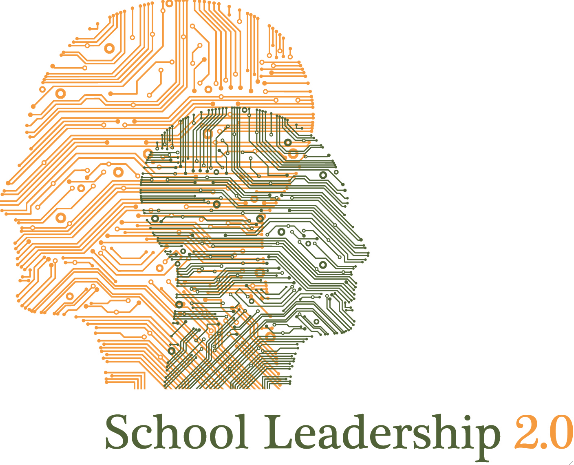 The Son of a Truck Driver

When I was young I never fully knew what my father did for a living. Eventually learning that he was a truck driver did not dissuade me from following in his footsteps. I never did pursue that line of work. Nor did I ultimately learn about the industry that he worked in throughout his entire life. Therefore I am not one to opine on how the supply chain and the trucking industry's role in our economy is a major feature of what we are now experiencing in our country and throughout the world.

I was fortunate to grow up in the America of my youth. My father was a truck driver who did not go to college. I consider myself so fortunate. My mom worked as an aide in a nursing home. They worked hard, but I was also the beneficiary of a system that recognized a need to level the playing field for those among us who may not have been born into a privileged position in society.

It never occurred to me that my K-12 public education was ineffective or insufficient to prepare me to lead a fulfilling life. I didn’t go to private school, and the racially diverse schools that I attended were of great benefit to my understanding of the world around me. I resent the attacks on public schools that are playing out today.

At 5 years old I can remember a time when the United States government helped me to get a leg up in life. I went to Head Start, a pre-kindergarten program for children set up for the common good, to give opportunities for young people like me who did not come from wealth, or status in society that paved the way forward. I don’t know where I would have traveled in life if not for this early support, and therefore I can’t imagine why good early childhood education is not something that every American of any political persuasion should support. This was not the only benefit I received as a young citizen of our country.

Yes, I went to college, a public state university, paid in part because of the benefits I derived from my father’s lifelong contributions to the Social Security system. He was of age to receive social security when I went to school in the early 1980s. As a result of the structure of the Social Security benefit program at the time, as long as I was in college I would receive some measure of support to offset the cost of going to school. This and other safety net benefits including state and federal grants afforded me the opportunity for a good education, without having vast amounts of student debt hanging over my head upon graduation.

I raise these issues in the context of my childhood view of work and school, and my growing awareness over the years about the role that good government programs and support played in my life. It is not a matter of government entitlements. Rather, it is about the public trust that we place in our government to support fellow citizens. It is about the importance of a civil society, and how our governing polity should work.

The opportunities that should be afforded to every young American to have the ability to go to post secondary school to pursue their purpose in life if they choose to do so, or to dream of a career and living a life to the fullest should be the norm, and a common reality for all. This should not be dependent upon your station in life, where you were born, or your family situation.